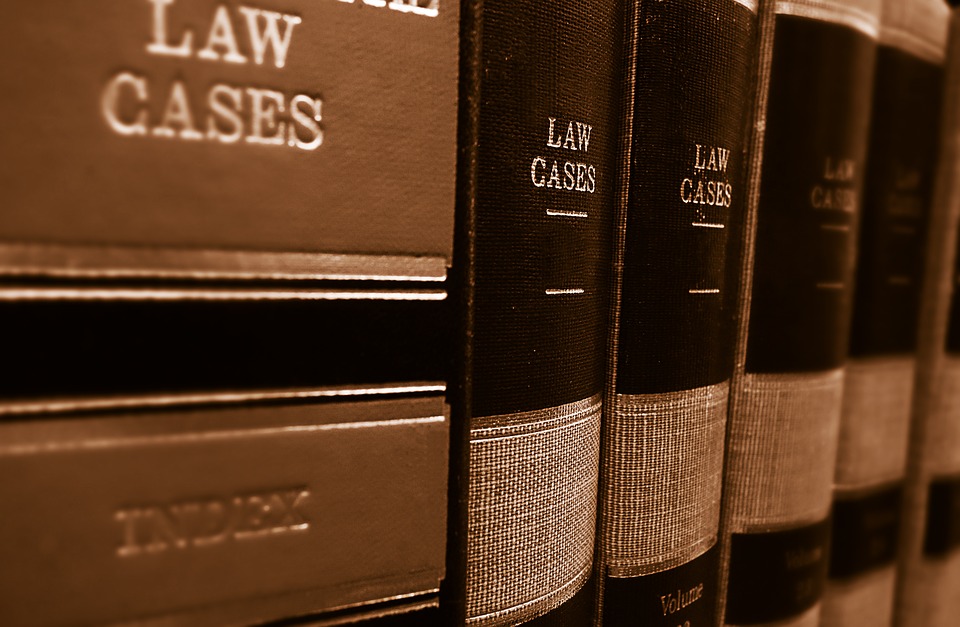 Sydney divorce lawyers are busy people. In the year 2016, 46,600 divorces were granted in Australia, while double that amount were married in the same period. According to government stats, the largest percentage of divorces were filed as joint applications while women accounted for 32 percent, and men for 25 of non-joint applications.
Overall, divorces are declining in Australia but that does not mean that Sydney divorces lawyers are worrying about their job. On average, marriages that end in divorce last around 12 years, so with over 140,000 marriages registered per year, there promises to be work for years to come for Sydney divorce lawyers.
With these figures in mind, we’ll take a look at the top reasons for the breakdown of marriages and what drives these couples to separation.

Arguments
Constant arguing, and disagreements can take it out of even the strongest couples. At first, it’s easy to forget and forgive but the longer a couple stays together, the more arguments they’ll have. For either or both sides of the bickering couple, it can become tiresome and stressful. The last thing people want when they come home from a long day’s work is to get involved in conflict but with mounting tension at home and a stressful day job, it can sometimes be hard to avoid. This is one of the most common reasons that have couples calling up Sydney divorce lawyers.

Cheating
Forgiving and forgetting is something that is beyond a lot of people and for good reason too. Sydney divorce lawyers cite infidelity as the reason for the breakdown of a marriage in a high number of cases. Often beginning as an innocent friendship, many partners then become to get attached at both an emotional and then physical level during an affair. Caused by a breakdown of communication at home or lack of intimacy, many affairs cause the marriage to be beyond repair and signal the end of the union.

Money
We’ve all seen the movies and heard the stories about people marrying for money. It’s hard not to be attracted with somebody with a lot of it. Financial security is a big worry for many people so when that is solved by getting into a relationship with somebody financially well off, it can seem like a good enough reason to get married to that person. Over time, many realise that money isn’t enough to keep the marriage together and find themselves searching for one of the Sydney divorce lawyers to end the marriage. As the old saying goes money can’t buy you happiness, it can buy get you one the many Sydney divorce lawyers though.

Lack of intimacy
At the beginning of a relationship intimacy can be at its strongest, over time this has the propensity to disappear, slowly at first but after the initial breakdown, more rapidly. Many factors can interfere with how intimate couples are with each other such as financial worries, problems at work etc. A small problem at first, both sides can feel the same way without saying anything, leaving it to worsen, with the only option to call Sydney divorce lawyers to end their marriage.

Different interests
People change. As they get older, their interests do too. This development in different interests can lead to a breakdown of many relationships over time and have either side getting in touch with Sydney divorce lawyers. Spending time together constantly can lead to people growing further apart and not exploring common interests that brought them together in the first place, a recipe for disaster.
If you feel that any of these problems have developed in your marriage, get in touch with one of the many Sydney divorce lawyers to solve your problems today.